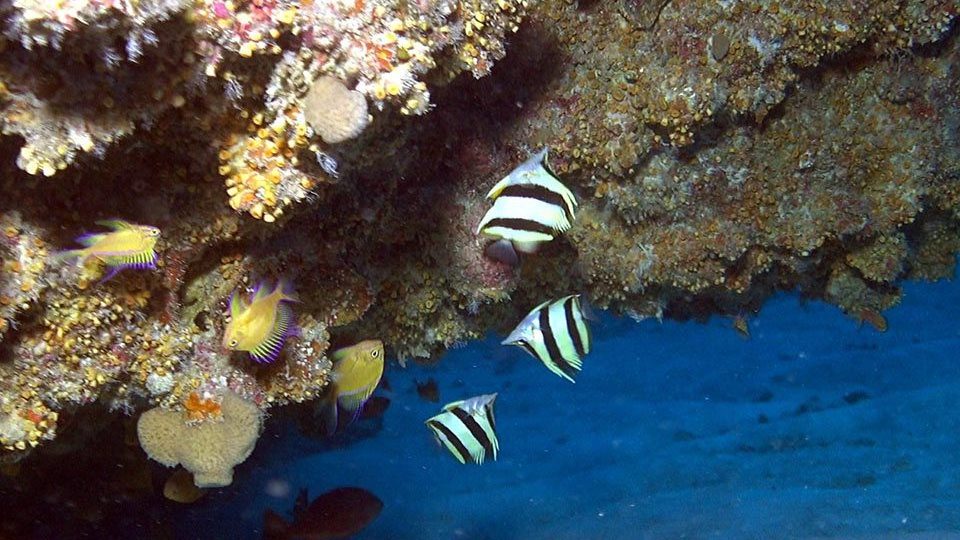 Butterflyfish Home Page Dr. Richard Pyle and E.H. Chave first reported the presence of a species the butterflyfish genus Prognathodes in the Hawaiian Islands at depths of 106–187 meters, based on video and observations from research submersibles operated by the Hawaii Undersea Research Laboratory (HURL). They noted its similarity to P. guezei, a species then […] 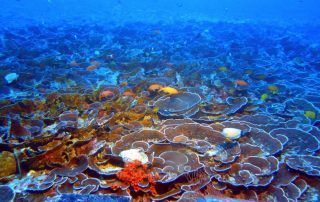 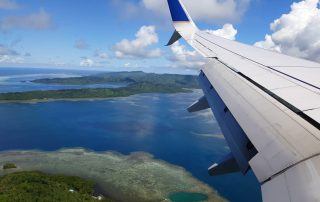 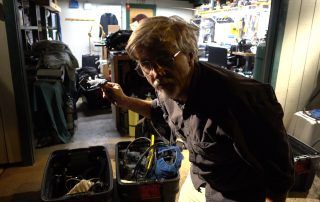 In preparation for the 2016 expedition to Pohnpei, a frantic night of packing results in a sleepless night. 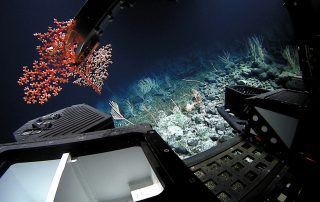