A New Exhibit on the Third Floor of Hawaiian Hall

While the first printing in Hawaiʻi happened on the 7th of January in 1822, we think it is a significant milestone that should be celebrated all year long. In that spirit, a few days ago we installed a new temporary exhibit in the Dolores Furtado Martin Foundation case on the third floor of Hawaiian Hall.

The case includes images from early books and newspapers printed in Hawaiʻi and an actual copperplate used for printing that was engraved by Lahainaluna School student Momona in about 1838 or 1839. It is just one of three surviving examples! Not only that, but you can also see firsthand a bound volume of the longest-running Hawaiian language newspaper, Ka Nupepa Kuokoa. We will be turning pages once a month and announcing here when that happens.

Featured here is one of the articles now on view, a disturbing commentary that is eerily reminiscent of what has been in the news more and more as of late.

Chinese Aboard the Likelike.

I say this with anguish, that some Chinese are being hurt for no reason on the steamship Likelike by some of its crew. It is as if they are envious of the Chinese.

This is what I first witnessed: a Chinese went down by mistake through the crew entrance, thinking that it was the way to get to the restroom. His legs were yanked and he fell, then his hair was pulled by a sailor from above, and he cried out loudly as there were two merciless forces pulling at him.

At the port of Māhukona, some Chinese were thrown off like they were baggage; and one, while he was boarding, was pulled and shoved into a skiff.

Midday, at ʻAlenuihāhā Channel, while they were sweeping below, an elderly Chinese was grabbed, and they doused him with water from a water hose, he called out in a distressed cry but they did not pay any attention, and only after they loss interest in their evil work, he was let free.

At Maʻalaea, a Chinese with two hats came aboard, they were seized and thrown into the sea, and they told him, “If you hand over a half dollar, your hats will be retrieved.” After talking, he acquiesced to the demands of the ones with no aloha, the heartless ones.

If a voice is heard calling, “Here’s the food?” or, “and the fire?” it is a forewarning that Chinese will be hurt.

O Beloved Hawaiʻi, my land of birth, put an end to your unwarranted jealousy of the Chinese. This is what I witnessed when I was traveling from Kailua to Honolulu by way of the Likelike of April 6, 1880.

I am publishing this not to defame the ship and its officers, but because of the unjust behavior of their crew. The officers must strive to put an end to these cruelties carried out constantly on that ship. Sincerely, 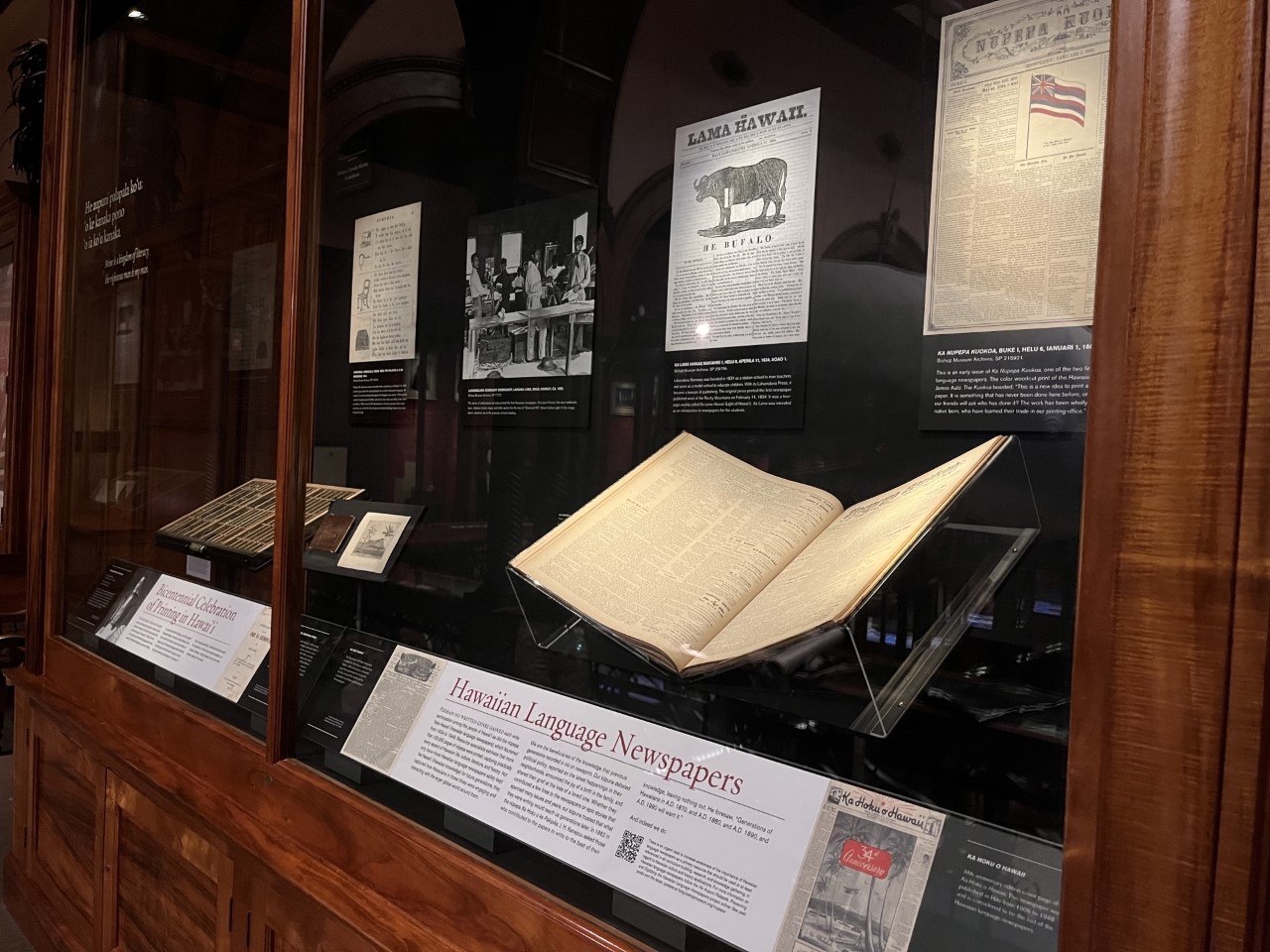