Dear Reader, Hawaiian language newspapers had a readership that stretched across the archipelago from Hawaiʻi Island of Keawe to Niʻihau that snatched away the sun. People were subscribing to the newspapers even father away. Placing an announcement in the paper was the most efficient way to inform family and friends of the death of a loved one.

The following is a death announcement written by the wife of Robert Papālina Kaʻaihue. After the turn of the 20th century, there are announcements like this one that included a photograph. While in this case the image taken from the original does not seem that different from the one available online, they are often much clearer.

Robert Papālina Kaʻaihue Left on the Path of No Return.

Mr. Solomon Hanohano, let there be aloha between us:—Please may I have some spare space of our precious [newspaper] that will quickly transport the bundle of tears shown above. So that the many friends from the expansive land of Hawaiʻi, island of Keawe, to Niʻihau, the island that snatches away the sun, will know that my dearly beloved husband Robert Papālina Kaʻaihue has gone on the path of no return, which is the end for all living things.

Just as it says in the Holy Book, life of man is a vapor that appeareth for a little time and then vanisheth away. The Lord gave and the Lord hath taken away; blessed be the name of the Lord.

After being ill for six weeks at our beloved home, on Thursday, the 21st of February, he was taken by the doctor to Queen’s Hospital. And on Friday, the 22nd, he grew weary of this life in the early morning at 7 o’clock and his spirit returned to the creator; and his body was given to the care of Silva [mortuary].

On the following Saturday, the 23rd, at 3:30 p. m., his body was brought back to our home and when he reached our home, all the family, intimates, and friends had gathered together in sadness and grief, with unforgettable memories of him.

On the following Sunday, the 24th, at 4 p. m., his funerary procession proceeded to Makiki Cemetery, and it was there that his remains were laid to rest in peace, and the words were fulfilled: For dust thou art, and unto dust shalt thou return. Blessed be His name.

I, the widow, give my thanks, as well as all of the family, to the Court Lunalilo [Ancient Order of Foresters] for your assistance with the funerary procession to Makiki Cemetery and for your gifts of flowers for brother Robert P. Kaʻaihue, and also to the leaders of the Church of Jesus Christ of the Latter Day, the friends who came and remained awake with us through the night, and so too for the floral wreath from the Honolulu Jail for your friend who journeyed afar.

Please accept my appreciation, and may the Lord bless us all with aloha. 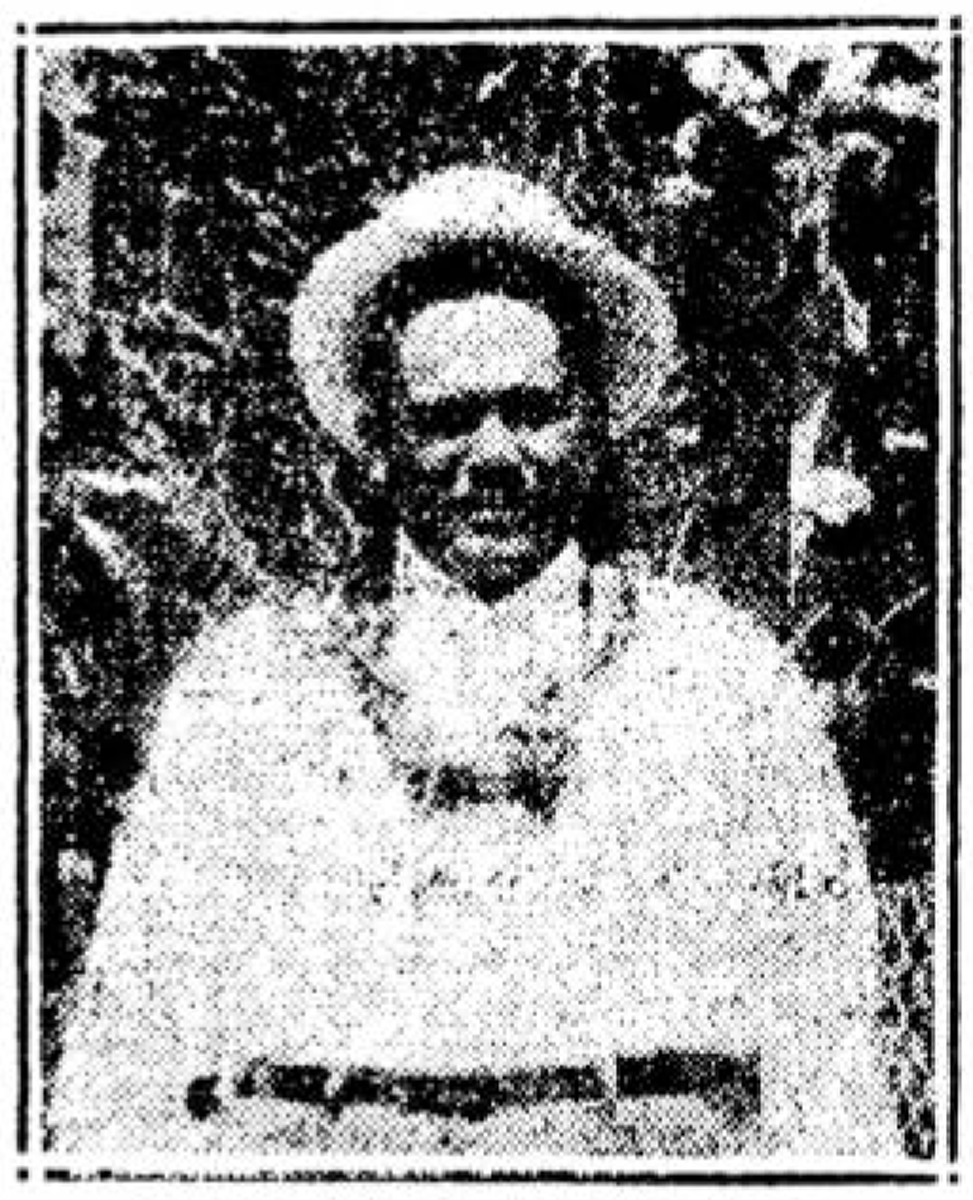 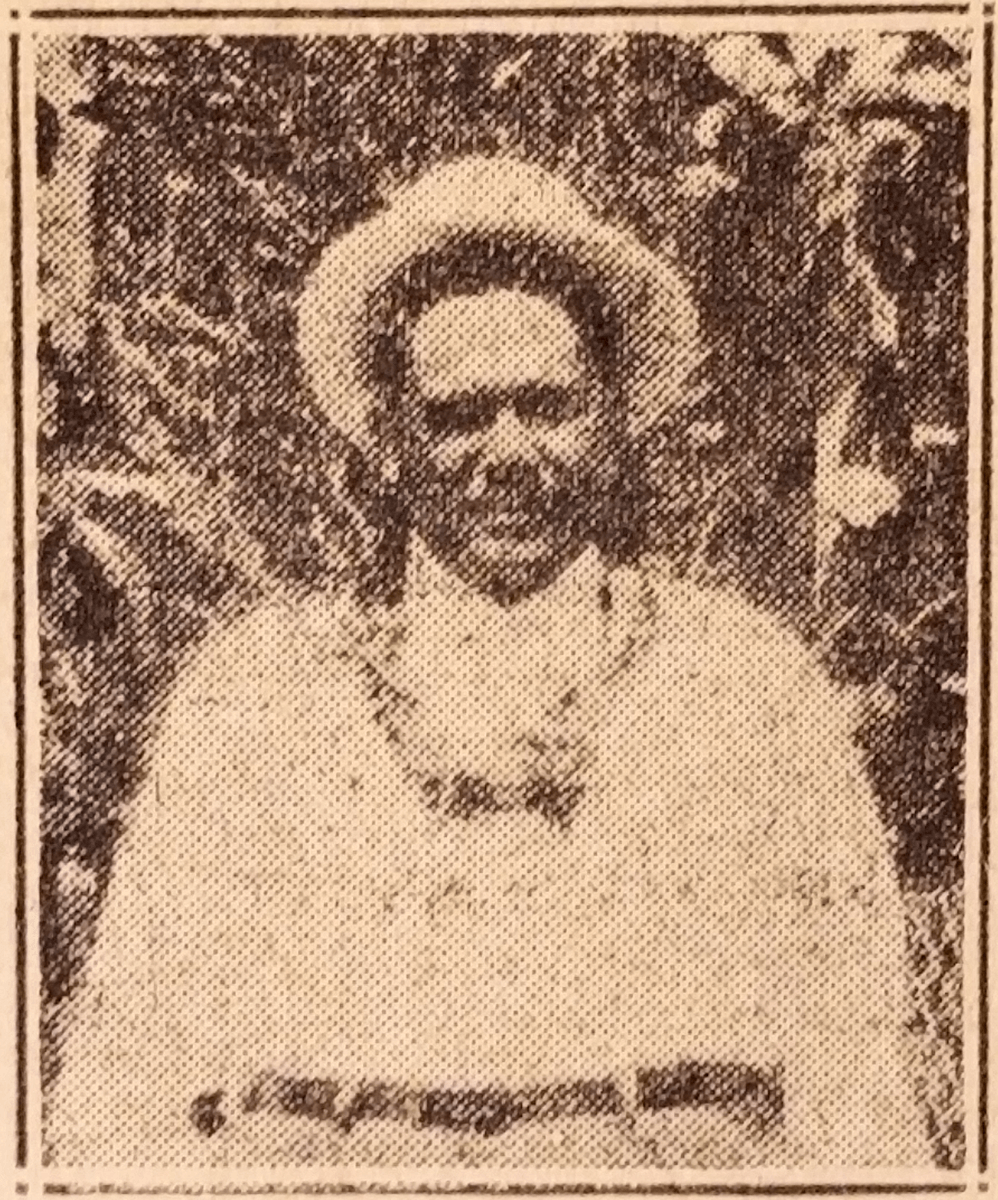