Advertisements, though most times tiny and insignificant looking, can add to our understanding of history.

Photographer Henry L. Chase was a passenger on the Ceylon from Boston, arriving in Honolulu in 1856. But he started his career in Hawaiʻi when he opened shop in Honolulu in 1862, where he remained until 1888. He then moved to Wailuku, Maui where he continued his occupation until his death in 1901. It is interesting that in the beginning he was called “Alualu,” by Hawaiians, which literally means to chase. But in the later ad we see him referred to as “Keiki,” which is a Hawaiianized pronunciation of Chase. 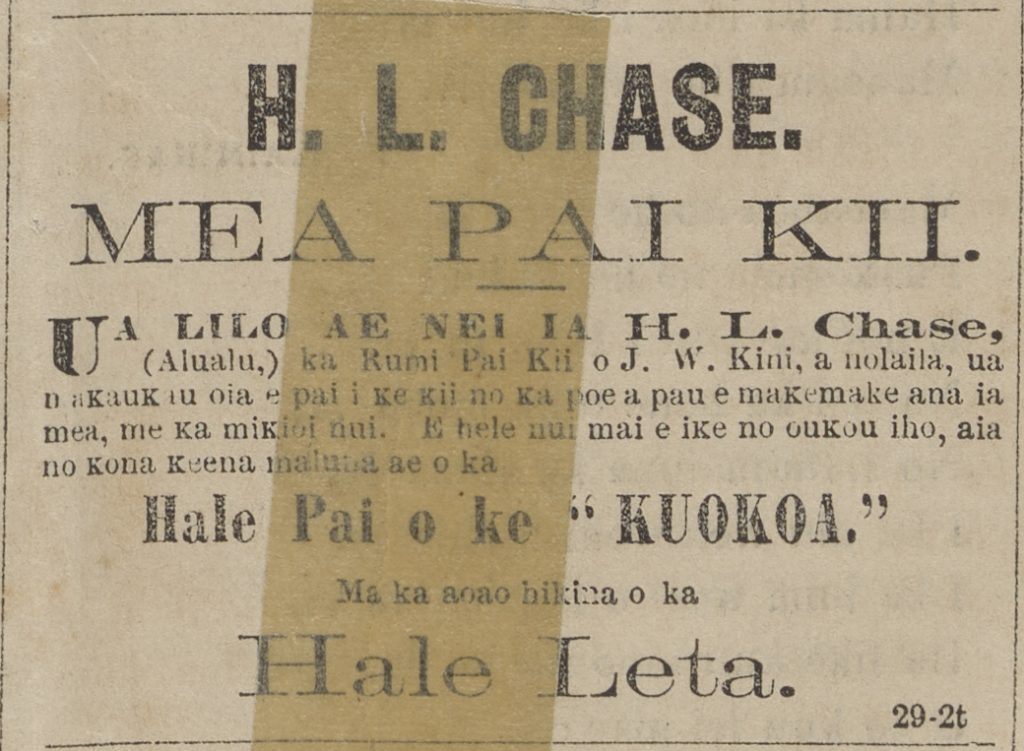 The Photography Studio of J. W. King has been purchased by H. L. Chase (Alualu). He is prepared to deftly take photographs of everyone who desires. Come down to see; his studio is above the

Printing Office of the “Kuokoa,”

To the east side of the

My photo studio is in the building next to the Post Offie, above the Printing Office of the “Nupepa Kuokoa.” The photographs are very reasonable. The cost of taking a photo is very affordable. 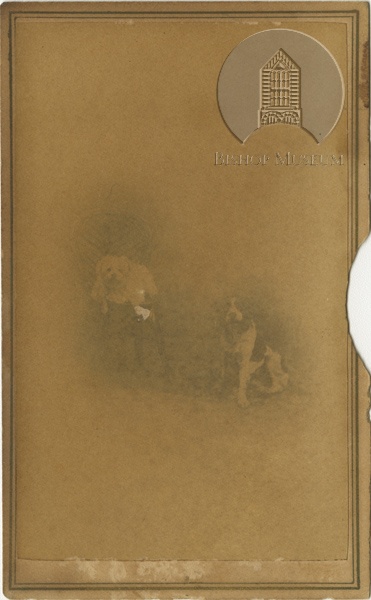 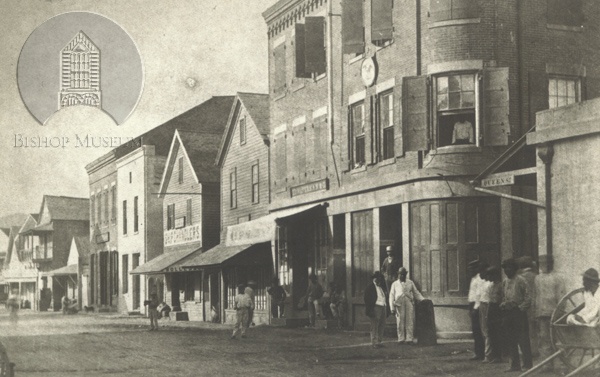