If you search the Hawaiian language newspapers online, there are not that many stories about dolphins. Hopefully there will be more readily found after all the pages are clearly digitized. However, being dolphin references are few and far between, here is one we came across the other day, submitted by Naili.

Another valuable thing obtained from that fish was oil. Bottles and lapalapa1 and bamboo sections were filled. That is what we burn for light. People cut them up until they grew weary, and the dogs ate, the pigs ate; and the ocean, the 3 river mouths, and the land was putrid. That is what I have to describe to us all. 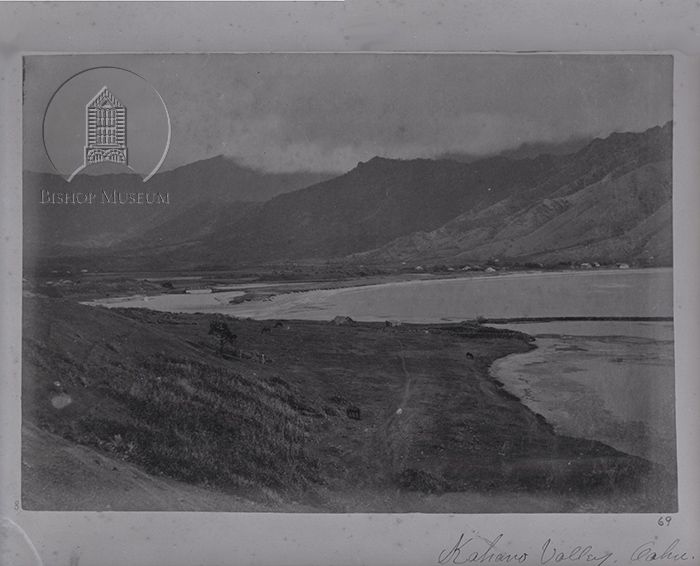