For the Funeral of

Grand Marshal of the Procession

Other Schools with Their Teachers—Six Deep

The King’s Purveyor and Servants

The King’s Personal Physician and the other doctors in attendance while he was sick.

[On each side of the coffin, from outside in: Soldiers, Aliʻi, Kāhili]

Her Highness, Victoria Kamāmalu, and the King,

and His Highness, Lot Kamehameha

The Governors of the Islands

The Members of the Privy Council and Their Wives

The Foreign Consuls, the Custom Officers, and other Government Officers—Four Deep

Soldiers aboard the warships

The Haole and Those Aboard the Trade Ships—Six Deep

Those attending the funeral are to gather on King Street at 10 o’clock in the morning, and the procession will begin at 11 o’clock.

Here are links to a few others. Click on the name to be taken to the online article.

There are many, many more. Can you find others? 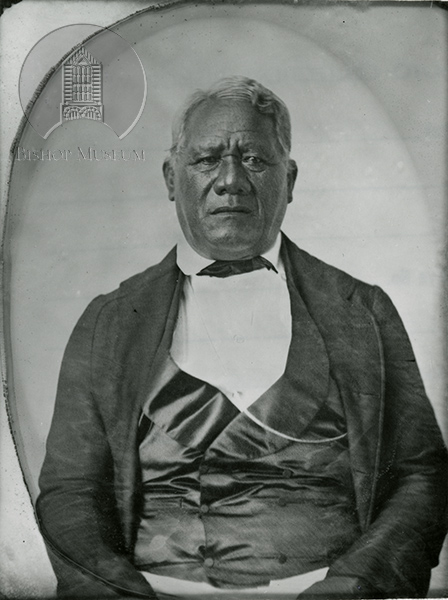 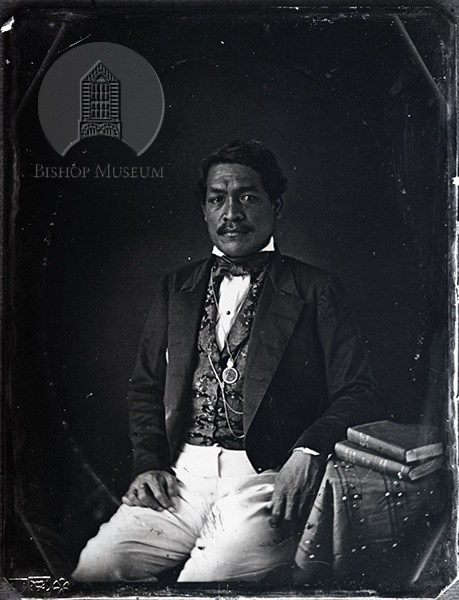