The Hawaiian language newspapers were a place where people across the archipelago and beyond wrote in to report on local happenings. Here someone writing in under the name “Maunakea” reports about Princess Kaʻiulani honoring Waimea with a visit at the opening of 1899.

A New Year Celebration at Waimea

Waimea’s people held a Happy New Year party at 3 p. m. on this past Monday at the Courthouse here in Waimea. The meal was honored by the young Princess, Her Highness Kawēkiulani ʻAhilapalapa Kaʻiulani and her attendants; the dignified ladies and gentlemen of Mānā; the ladies of the mountainous lands of the Kīpuʻupuʻu rain [Waimea]; and the lasso flinging boys of Paul Jarrett.1 They ate until full and drank until satiated of the riches of the table—Happy New Year!

The following night, at 7 o’clock, there was a European ball held in the courtroom which was decorated with fern fronds of the forests at the direction of a distinguished gentleman welcoming the important visitor, the wohi princess, to that night of amusements, as well as the dignitaries accompanying her. At this European entertainment here in Waimea, the honor from the nation of America went first to Waimea due to the visit for three nights by the royal youths, Kaʻiulani, David Kawānanakoa, Kūhiō Kalanianaʻole, and his wife, along with the lady attendants of the aliʻi. The last of the nights mentioned was the best, and it was better than Honolulu. According to those who witnessed it, “Waimea is the best.”

1Paul Lapaʻula Jarrrett was the manager of the Parker Ranch. 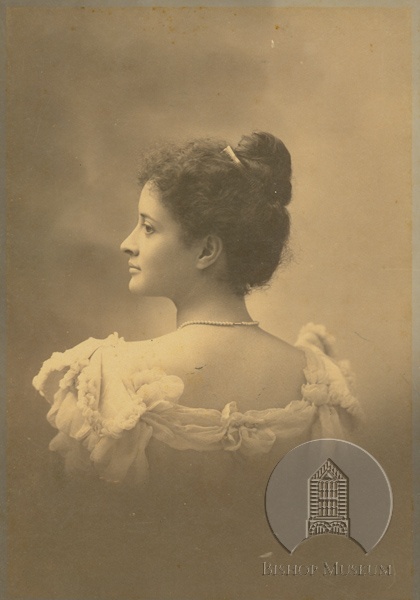 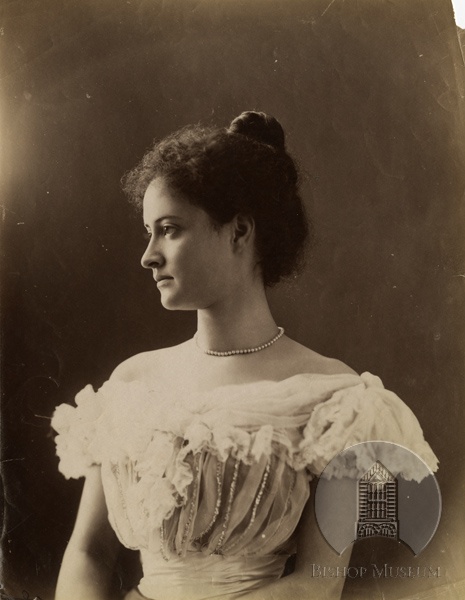