Hawaiian language newspapers often featured travel descriptions, whether it be a visit within a single island, or to another island, or to lands far across the sea. In today’s post we look back over 150 years ago to a trip on Kauaʻi as described by J.P.A. Keliʻihune and translated by Mary Kawena Pukui. This translation is found in Bishop Museum’s Hawaiian Ethnographic Notes (HEN).

A Journey by Way of Alakaʻi

On Wednesday, the 11th of October, on the afternoon of that day, the journey was taken and the one whose expedition it was was Kanuka [Valdemar Knudsen]. There were six of them. They went from Waiawa to Halemanulalo. There is a house there complete with floor and windows and one door at the entrance. They spent the night there. Two remained and the other four (went on) including Kanuka and their guide H. Kaluahi.1 On Thursday morning they went to Waineki. There is a stream above there and there the visitors could go no further. That is the first forest and is called Elekeninui. It was there that I saw the skill of the guide in finding the trail because there were so many other trails made by the pigs. The head of the expedition wanted to take one of the trails made by the pigs because he thought that it was the real trail but the guide held to what he knew and they followed him till they were out of the woods. They went down to the stream, Kauaikananā. At that stream there were places where strangers were likely to be lost and old timers too of this time. G. B. Rowell [George Berkeley Rowell] came here with his guides, became lost, and went back again.

This haole’s guide and his companions pointed out what he had formerly seen. He did not forget a thing from the bottom of the trail to the top of the ridge. They reached the resting place called Kaluaʻōkaʻa and he did not think that they would be lost because of the entangled underbrush on the trail to Kalehuamakanoe and on to the stream Kawaikōī. The trail was much overgrown as far as Manukani. There they ate some small crackers, two for each person. From there on, it was the forest of Alakaʻi. They met the mist when they got to ʻAipō and could not see any place. Kaluahi was determined to go where they had planned to. He had no fear of mist or fog. From there they went to Kilohana. The trail down into Hanalei began there but they couldn’t see below because they were surrounded by the mountain mist. They sat there for some minutes. The trail they took was overgrown with brush and they had to walk carefully on the side. On the way down, the trail was so bad that they walked with feet going zigzag. It was made slippery by the rain and then they went off the trail because the man whose expedition it was was too much in a hurry. He thought perhaps they had gone a good way on the trail but instead of that the trail went that way and they went this way because of the surrounding mist. They were half way down when Kaluahi saw Nāmoʻohui. If he had not seen it they might have all met with an accident. Because this was a sheer clif, not a chance of one being saved to tell the tale. They had gone down on the upper side of the trail till they reached Nāmoʻohui. There, it branches into two ridges, on the lower one was the trail. From there they went to Keanawī. It lies below Nāmoʻohui, and is a cave. Night descended while they were there. On the way down, their guide Kaluahi met with an accident. He slid, struck a tree, and broke a bone in his shoulder. They spent the night there. If one of the party had not had an accident they would have reached the lowland that night. As they slept that night Kaluahi and his companion slept in one place while Kanuka and his companion slept in another. On Friday morning, the mist cleared away and everything could be clearly seen. Kanuka and his companion went on without waiting for the guide. He made his way the best he knew how till he reached the village at Wainiha. There they spent the night. Soon after his arrival Kaluahi and his companion got there and they spent the night in the same house. They separated from there, three went to Puna and Kaluahi returned alone by Nāpali on a row boat to the harbor of Keonekahua and went straight home to Waiawa. 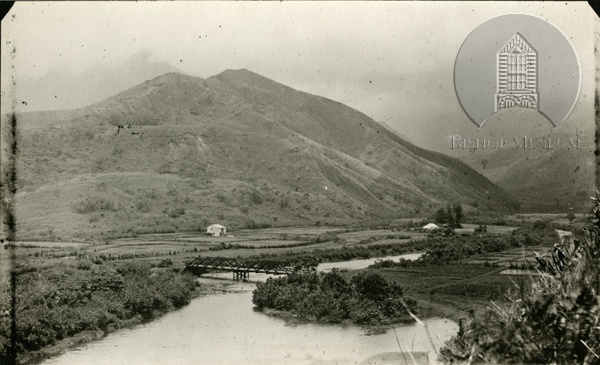 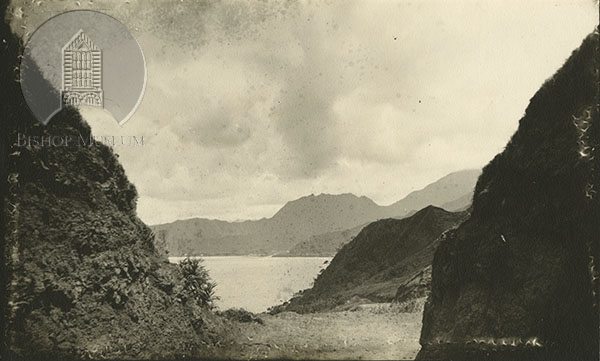 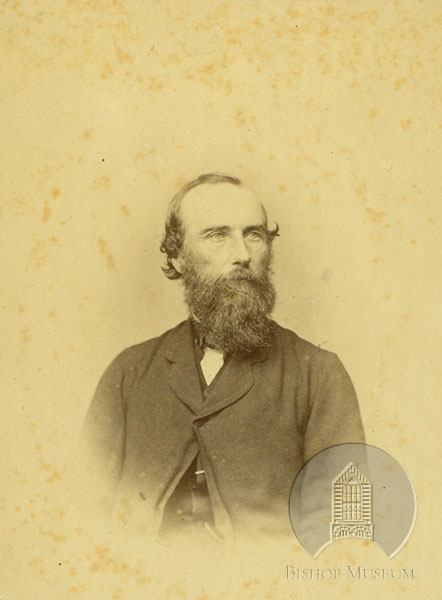