Hawaiian language newspapers, like any other newspaper, published the latest news of the day. This article speaks of the Mauna Kea, the new steamship of the Inter-Island Steam Navigation Co. It sounds like it was an exciting day when it left Honolulu for its first trip to Hilo with Queen Liliʻuokalani aboard. 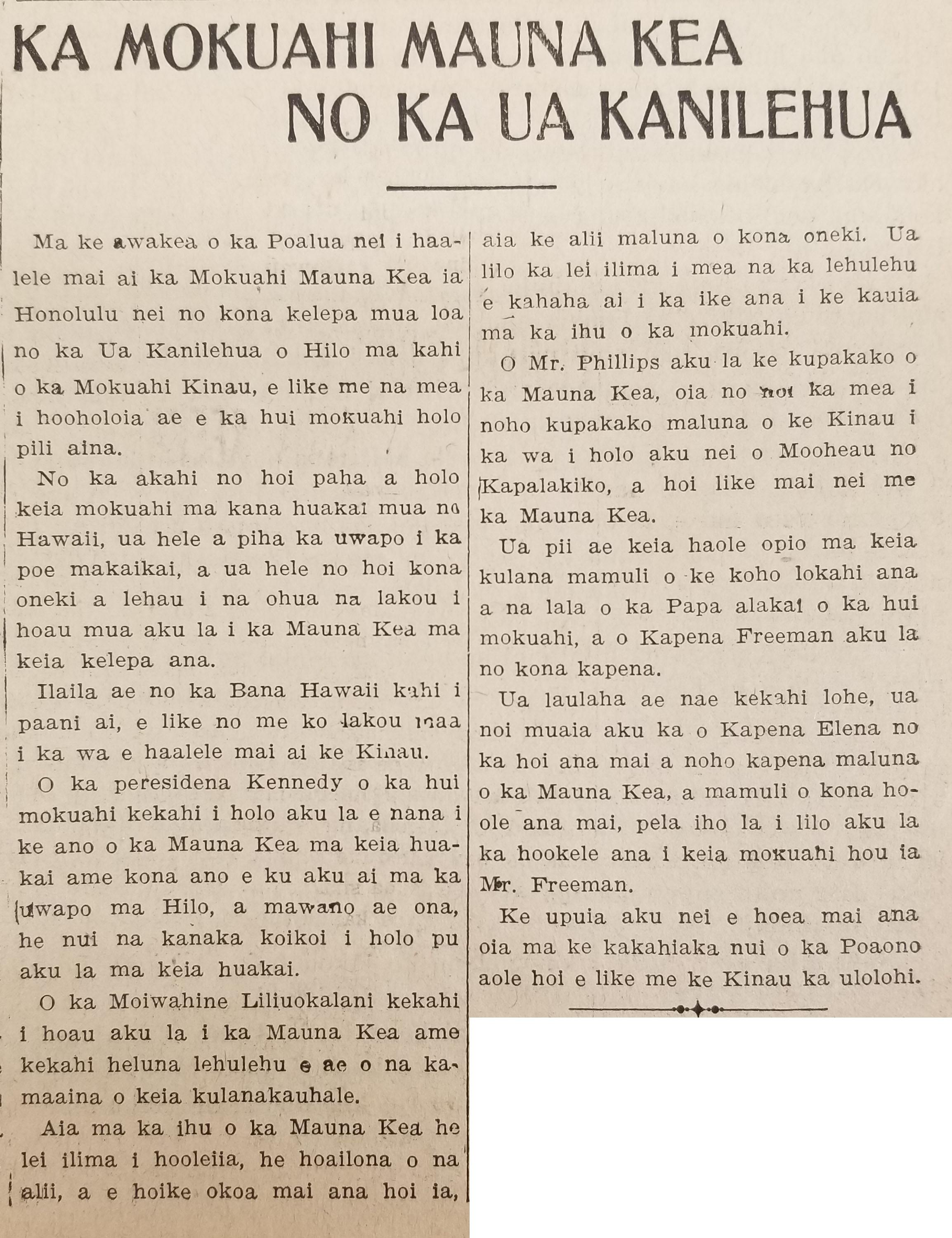 The Steamship Mauna Kea Heads for the Kanilehua Rain

In the afternoon of this past Tuesday, the SS Mauna Kea left Honolulu for her very first trip1 to the Kanilehua Rain of Hilo in the place of the SS Kinau, as was planned by the Inter-Island Steam Navigation Co.

Perhaps it was because this was her first voyage for Hawaiʻi that the dock was filled with sightseers, and her deck became crowded with passengers who were the first to travel on the Mauna Kea on this trip.

The Hawaiian Band was there playing as they did when the Kinau would leave.

President Kennedy of the ship company was another who sailed to see the condition of the Mauna Kea on this voyage and how it stopped at the dock in Hilo, and besides him there were many other prominent people who went along on this journey.

Queen Liliʻuokalani was another who traveled aboard the Mauna Kea along with many kamaʻāina from this town.

There was an ʻilima lei adorning the prow of the Mauna Kea, a symbol of royalty, and it proclaimed that the aliʻi was upon her deck. The ʻilima lei was cause for the people to be surprised, seeing it on the prow of the steamship.

Mr. Phillips is the purser of the Mauna Kea, and it was he who served as the purser aboard the Kinau when George C. Beckley [Mooheau] sailed for San Francisco, and returned with the Mauna Kea.

This young haole rose to this position after being selected unanimously by the board of directors of the steamship company, and Captain Freeman is her captain.

There however was a widespread rumor saying that Captain Aaron C. Simerson [Elena] was asked first to return and serve as the captain aboard the Mauna Kea, but because he refused, that is why the piloting of this new steamship went to Mr. Freeman.

It is expected that she will return in the early moring of Saturday; she is not slow like the Kinau.

1Kelepa is not found in dictionaries, but it seems to be used for “trip.” 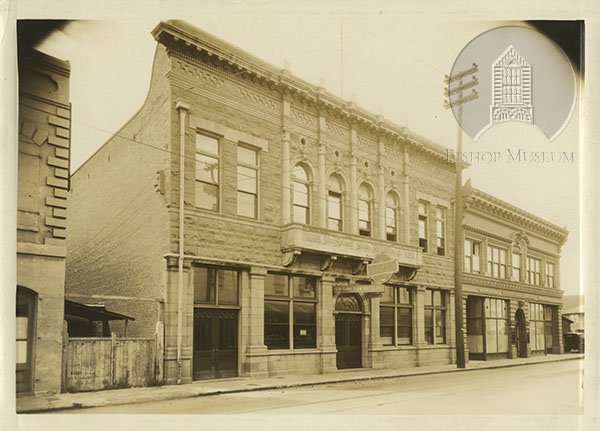 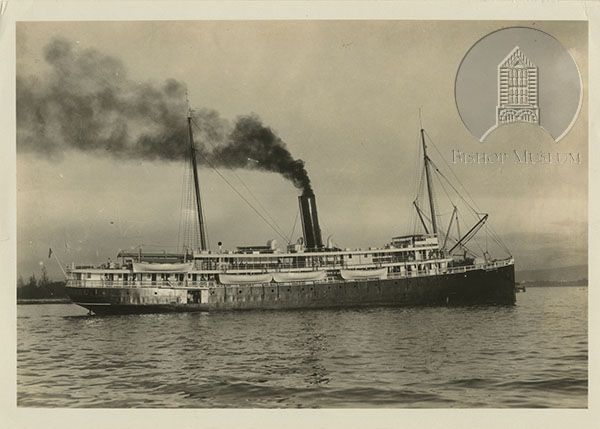