Dear Reader, Hawaiian language newspapers were a place to talk about wahi pana or legendary places. Many of these places have been covered over and lost to time, but their stories remain, thanks to the foresight of the many contributors to the newspapers. The following article describes the naming of the stone church, Kawaiahaʻo. 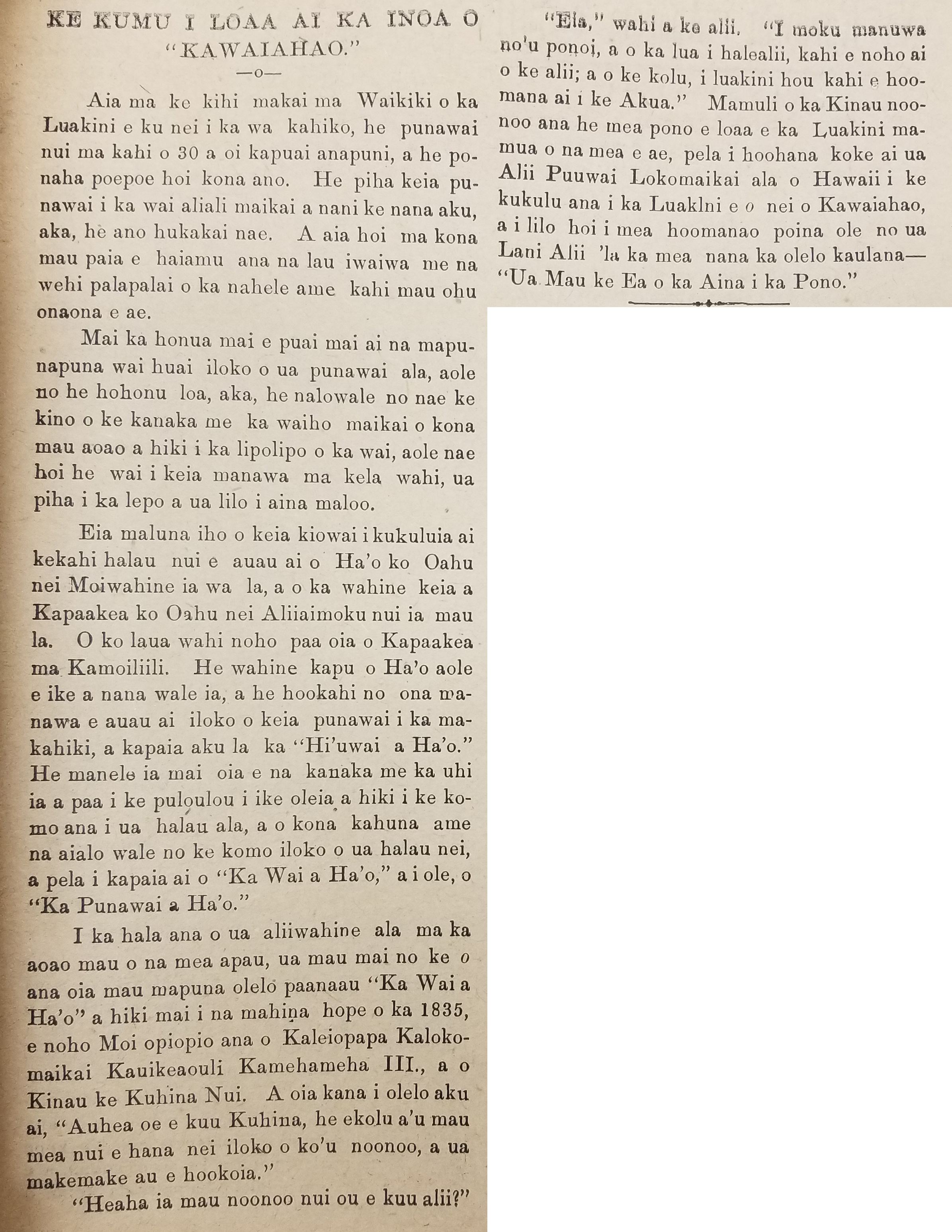 How Kawaiahaʻo Received Its Name.

In the makai corner toward the Waikīkī side of the church, in olden times there stood a great spring about 30 or more feet in diameter in the shape of a circle. This spring was filled with clear water that was beautiful to see, but it was brackish. And its walls were filled with maidenhair and palapalai ferns from the forest and other fragrant adornments.

The water of that spring bubbled up from the ground, but it was not terribly deep. Yet the body of a man could disappear leaving its sides clear down until its dark waters. There is no water now at this place, for it was filled in with dirt and has become dry land.

On top this spring was built a large hālau where Haʻo, the queen of Oʻahu would bathe; she was the wife of Kapaʻakea, the ruler of Oʻahu during those times. Their place of residence was at Kapaʻakea in Kamōʻiliʻili. Haʻo was a kapu woman and was not to be seen nor looked at, and she bathed in this spring once a year, and this was called the “Hiʻuwai a Haʻo [Water Purification of Haʻo].” She was carried on a palanquin veiled and set apart by pūloʻuloʻu so that she would not be seen until entering the hālau, and only her kahuna and attendants were allowed to go into that hālau. That is why it was named “Ka Wai a Haʻo, [The Water of Haʻo],” or “Ka Pūnāwai a Haʻo [The Spring of Haʻo].”

When this chiefess passed on to where all must go, that fixed expression, “Ka Wai a Haʻo” was retained. The last months of 1835 came, and Kaleiopapa Kalokomaikaʻi Kauikeaouli Kamehameha III was ruling as king in his youth and Kīnaʻu was Kuhina Nui. He said, “Hear me, my Kuhina, there are three major things I am thinking of doing and I want them to be carried out.”

“What are those grand things you are thinking of, my aliʻi?”

“These,” said the chief. “I want a warship of my own; and the second thing, a palace where the ruler is to live; and the third, a church where to worship God.” Because Kīnaʻu believed it was more important to have the church before the other things, that is why that Kindhearted Chief went immediately to work on the church called Kawaiahaʻo, and it became something by which we would not forget the Heavenly Chief, the one who proclaimed the famous words—Ua Mau ke Ea o ka Aina i ka Pono. 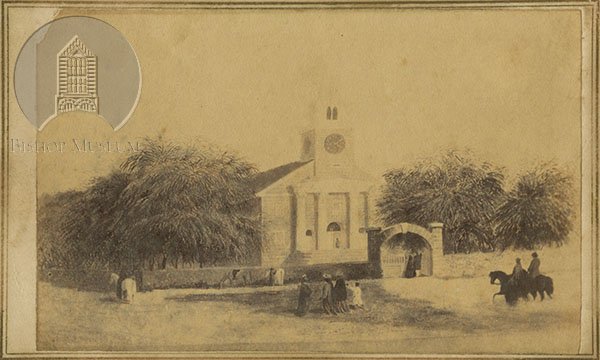 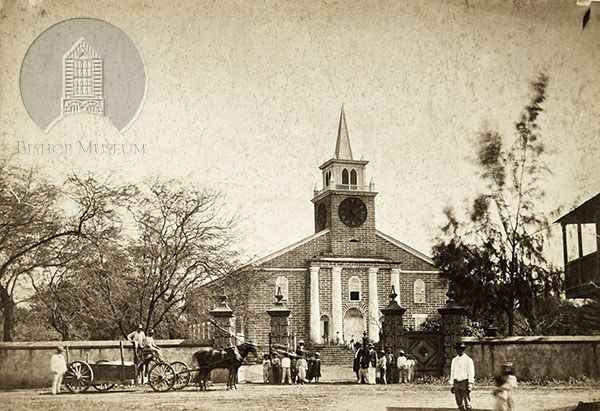