Linking the Past to the Present, Then and Now

Dear Reader, newspapers not only reported on the happenings of the day, but they would often supply related historical and traditional information related to the story, connecting the past with the present. For us today, these articles offer us an even fuller, layered view of history.

The following article speaks of Kahoʻolawe, its past and its proposed future. Little did they imagine back then of all that was to come.

The Island of Kahoʻolawe

Under consideration is putting an end to the use of Kahoʻolawe as a ranch and transforming the island into one where forests are cared for. Very long ago, there were many forests on the island. And when Kauikeaouli [Kamehameha III] ruled, this island was made into a place where those who broke the law were detained. It is heard that the kaukau aliʻi Kinimaka1 was one of those who was imprisoned on this island, and that he swam from Kahoʻolawe and came to shore at Makena. It is believed that the size of the island is decreasing because it is so barren and the soil is being continuously blown into the ocean.

The island is currently being leased by Eben P. Low, and Mrs. E. P. Low has requested that the government approve once more the lease of the island, and whether it is approved or not is in the hands of the Governor. But the forestry commissioners believe an attempt should be made to reforest this island with all types of trees. 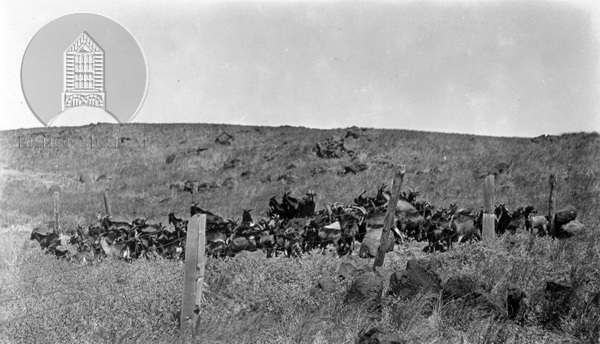 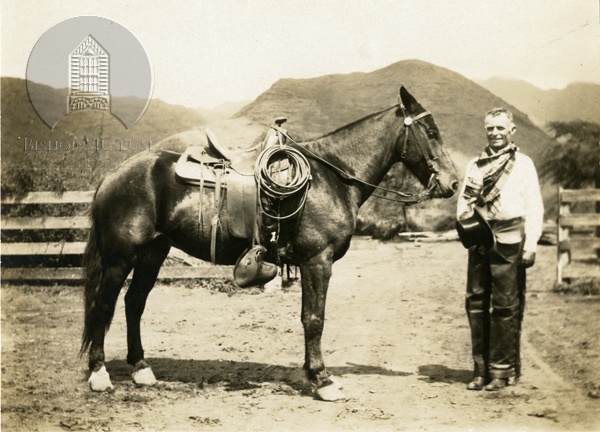