Aloha Nūhou Monday! Composers of mele sometimes used pseudonyms as well. One of the most well known of these names is Figgs. Figgs is one of the names Kalākaua composed under. The following mele, “Ke Kiai ma ka Rino,” is one of them. It is based off of the German patriotic song, “Die Wacht am Rhein” or “Watch on the Rhine.”

These two versions of the same song appear one week after the other. The first seems to be more of a literal translation of the original, while the second version, signed “Figgs,” seems to be a little more figurative. While the first version does not include the name of the composer, could it be that Kalākaua composed both but he rewrote the second version after seeing the first in print?

John S. C. Abbott’s “History of Frederick the Second, Called Frederick the Great,” originally published in 1871 is also being translated as a serial in Ke Au Okoa from 10/26/1871 to the close of the newspaper on 3/20/1873, as “Ka Moolelo o Ferederika ka Nui! Ka Moi Kaulana o Geremania.”

Why was there so much interest in Germany at that time? The unification of 1871 was something Hawaiʻi was reading about in the newspapers. 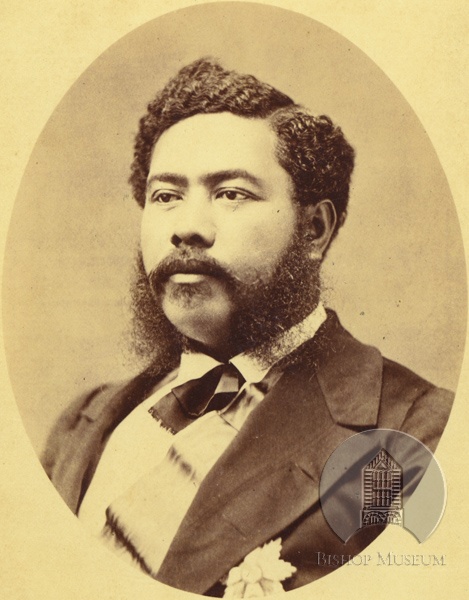