Dear Reader, the Hawaiian newspapers not only were a source for local news and stories, but within its pages were published the latest news from outside of Hawaiʻi. Hawaiians closely followed the American Civil War, knowing well that effects of what was happening in America was not isolated to that continent across the Pacific Ocean.

The assasination of Abraham Lincoln therefore came with much disappointment and sadness; it received much coverage in the Hawaiian newspapers. The following is an announcement appearing in Ke Au Okoa. Notice the dark margins around the article, called reversed column rules. This indicates mourning, usually of someone highly regarded in the community.

The heartbreaking duty has befallen upon us to insert within the columns of this paper that Abraham Lincoln, the President of the United States has died on the past 15th of April.

With his reelection in the month of November 1864, it was the hopes and wishes of everyone that Abraham Lincoln would attain glorious peace for his Nation, and that all rebellion in the Great Republic would by him come to an end. In the profound consideration of God however, this was not to be.

The insane one that shot Lincoln perhaps thought that the rebels would prevail by the power of his very own hand, whereas the Generals and learned ones on that side could not during the constant warring of four years. The death of one man, albeit the head of the nation, will not bring death to the hopes of the entire nation, but it simply increases the number of honorable ones who gave their lives for the many, and encourages the nation to stand strong.

Everyone is unified in their feelings of disgust for tyrannical attacks of that nature. And therefore, until the end of this world, the dastardly killing of Abraham Lincoln will be a festering mark that the most infamous rebel of the world will be remembered by.

The governance of men and nations is left in the hand of God. His deeds will not be affected in the least by defiant men. 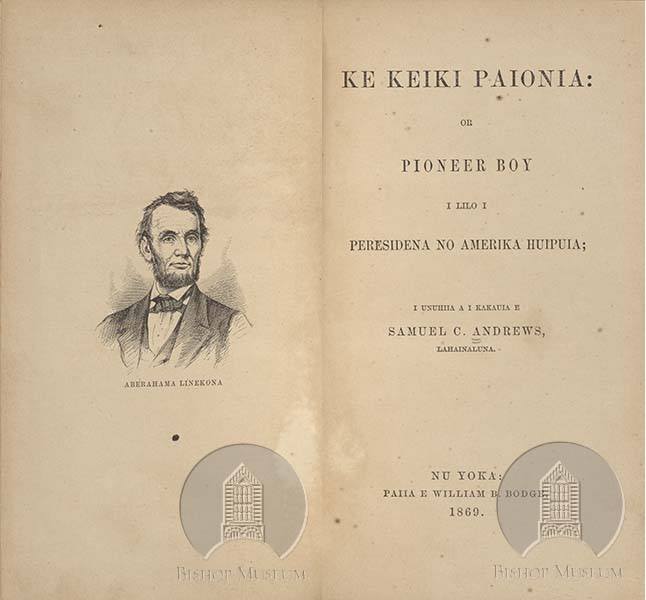 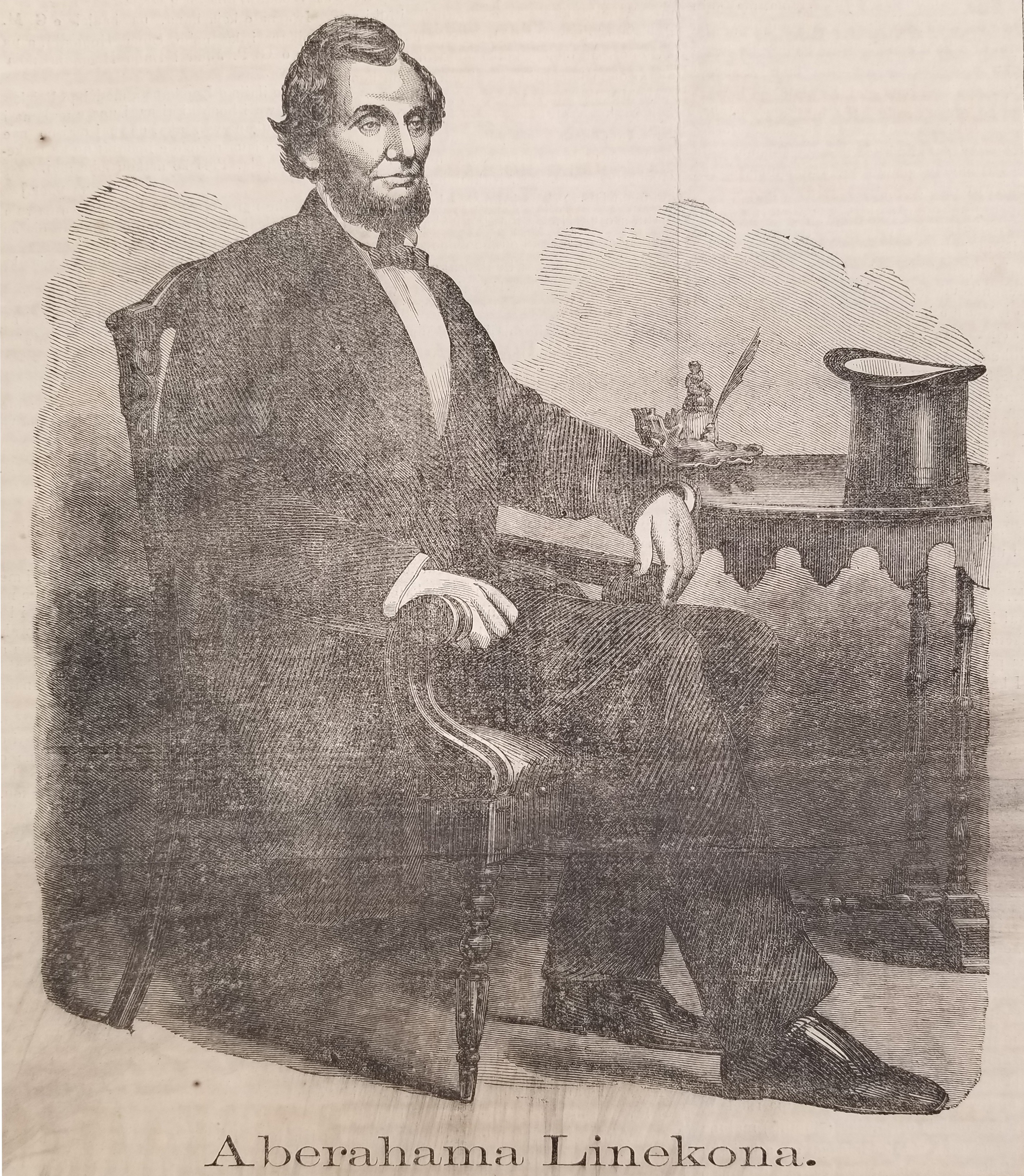