Just as the Mauna Loa eruption this past year did not last very long, so too was the 1907 eruption which only lasted about two weeks. Today’s post shows views of the eruption, both through the lens of a camera and through the eyes of three artists. 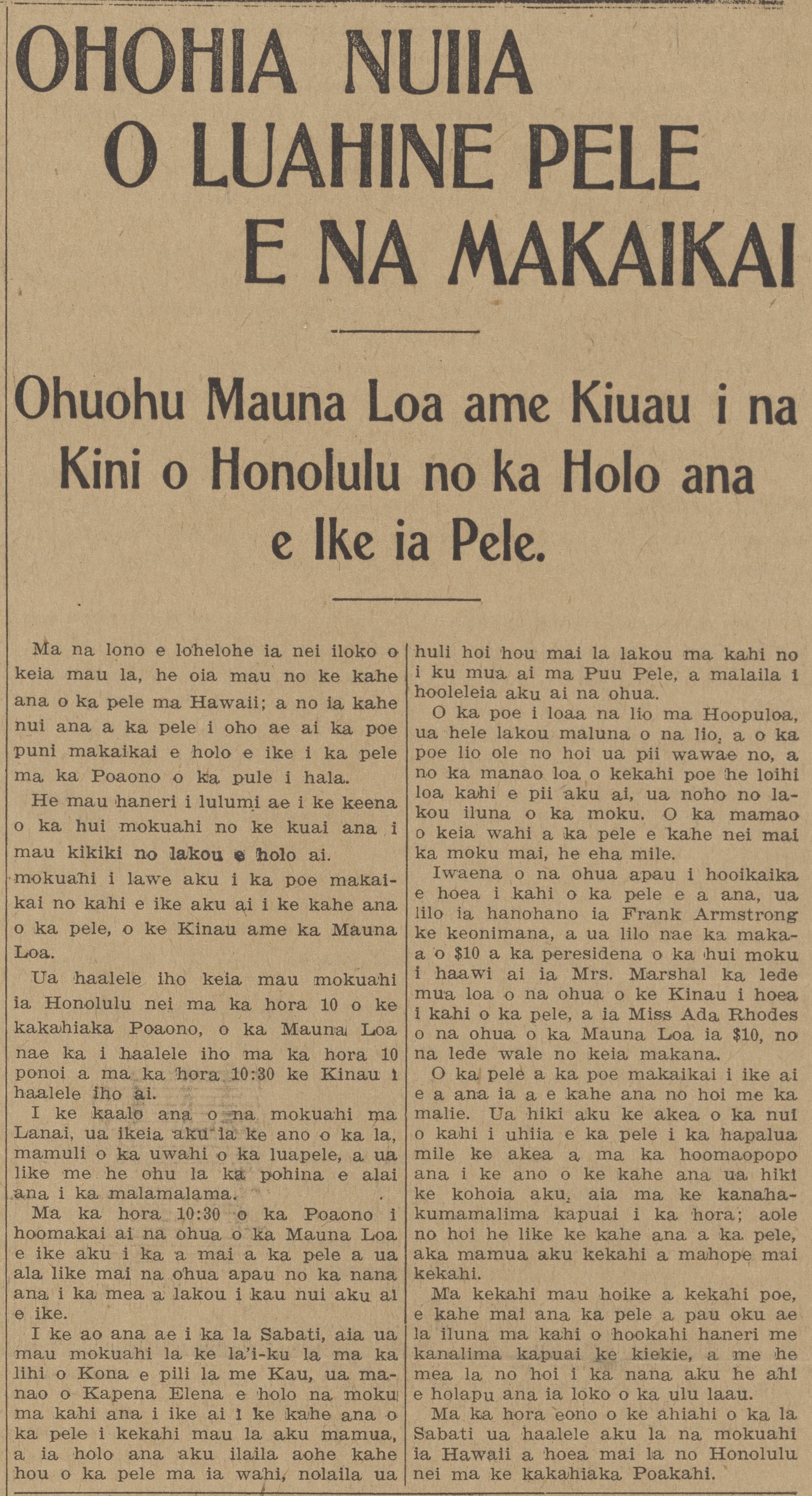 SIGHTSEERS TAKE MUCH DELIGHT IN PELE THE OLD WOMAN

The Mauna Loa and the Kīnaʻu are Filled with Honolulu’s Multitudes Traveling to See Pele.

According to the news heard these days, the lava flow on Hawaiʻi continues, and it is this great lava flow that those fond of travel were excited to go and see last week Saturday.

There were several hundred who squeezed together into the office of the steamship company to purchase tickets for them to go. The steamships that carried the travelers to where they could see the flowing lava were the Kīnaʻu and the Mauna Loa.

When the ships went past Lānaʻi, the conditions of the day were seen. Because of the smoke from the caldeira, the haze was like fog blocking the light.

At 10:30 on Saturday the passengers on the Mauna Loa began to see the burning lava and they all rose to observe that thing which they greatly desired to see.

At daybreak on Sunday, the ships were enjoying the calm at the border of Kona next to Kaʻū. Captain Simerson (Elena) thought to sail the ships to where he saw the lava flow some days earlier, but when he sailed there, the lava no longer was flowing. Therefore, they turned back to where they stopped earlier at Puʻu Pele, and from there the passengers were let out.

Those who got horses at Hoʻopuloa went on horseback while those who were without horses climbed by foot. And for those who were adamant that it was a very far climb, they remained on the ship. The distance to this area where the lava was flowing was four miles from the ship.

The lava that the sightseers witnessed burned and flowed calmly. The expanse of the area covered by the lava reached half a mile in width. And when they understood the nature of the flow, they could guess it traveled about forty-five feet per hour. The lava is not flowing equally; some of it flows ahead while some comes from behind.

According to the accounts of some of the people, all of the lava comes flowing and rises upwards to about a hundred and fifty feet high. When you looked at it, it was as if it was fire spreading in the forest.

At 6:00 on Sunday evening, the steamships left Hawaiʻi and returned here in Honolulu on Monday morning. 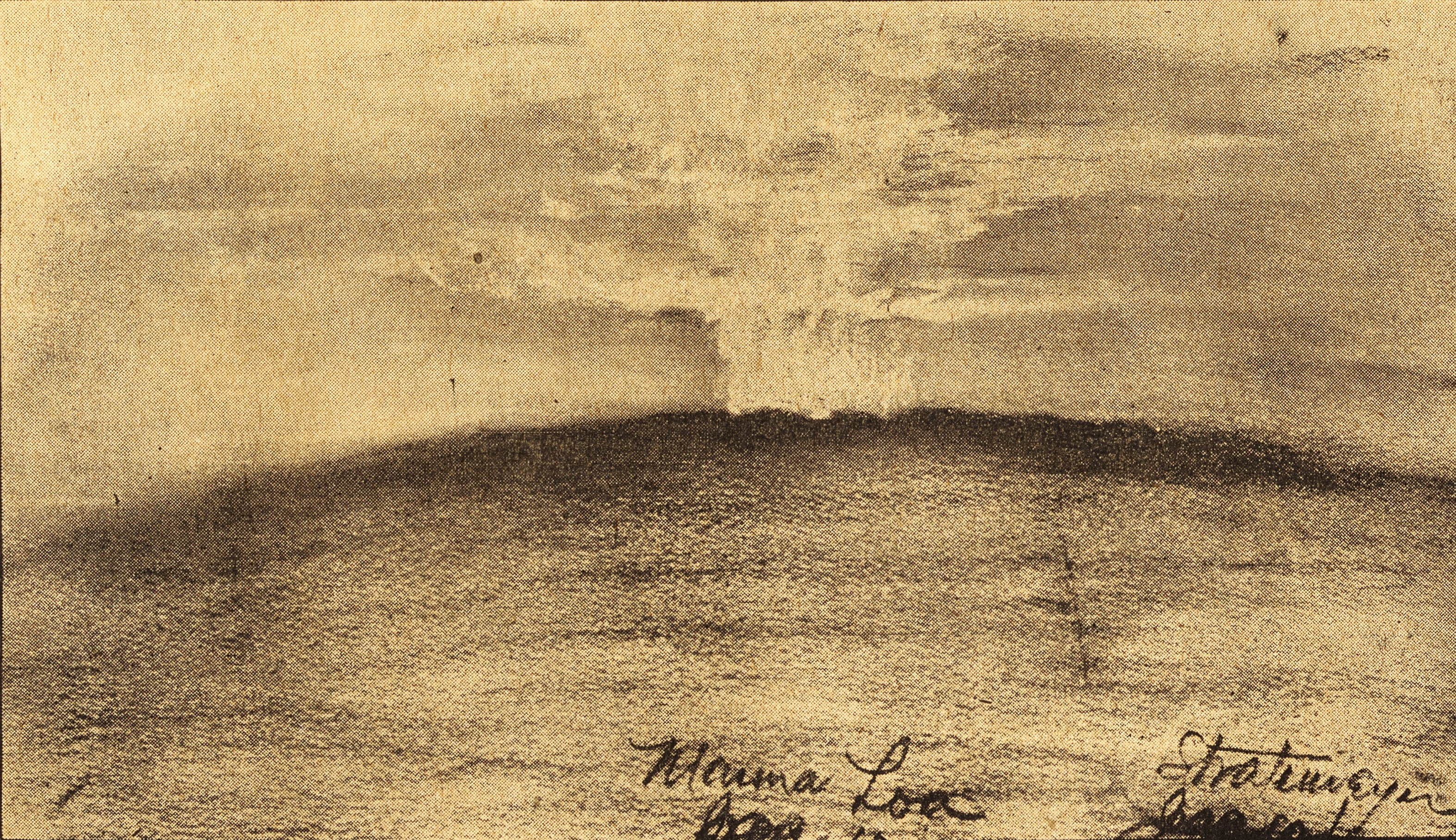 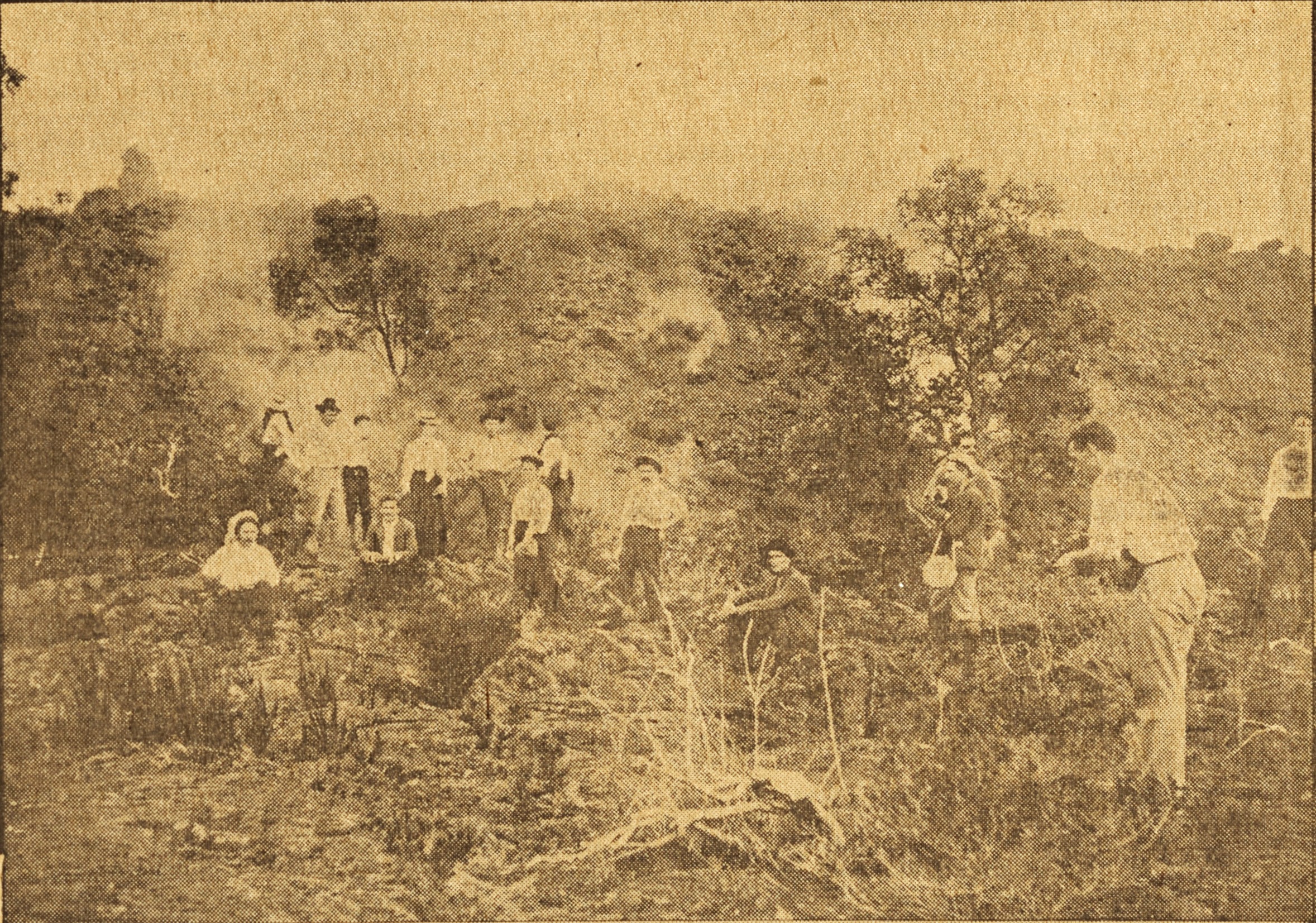 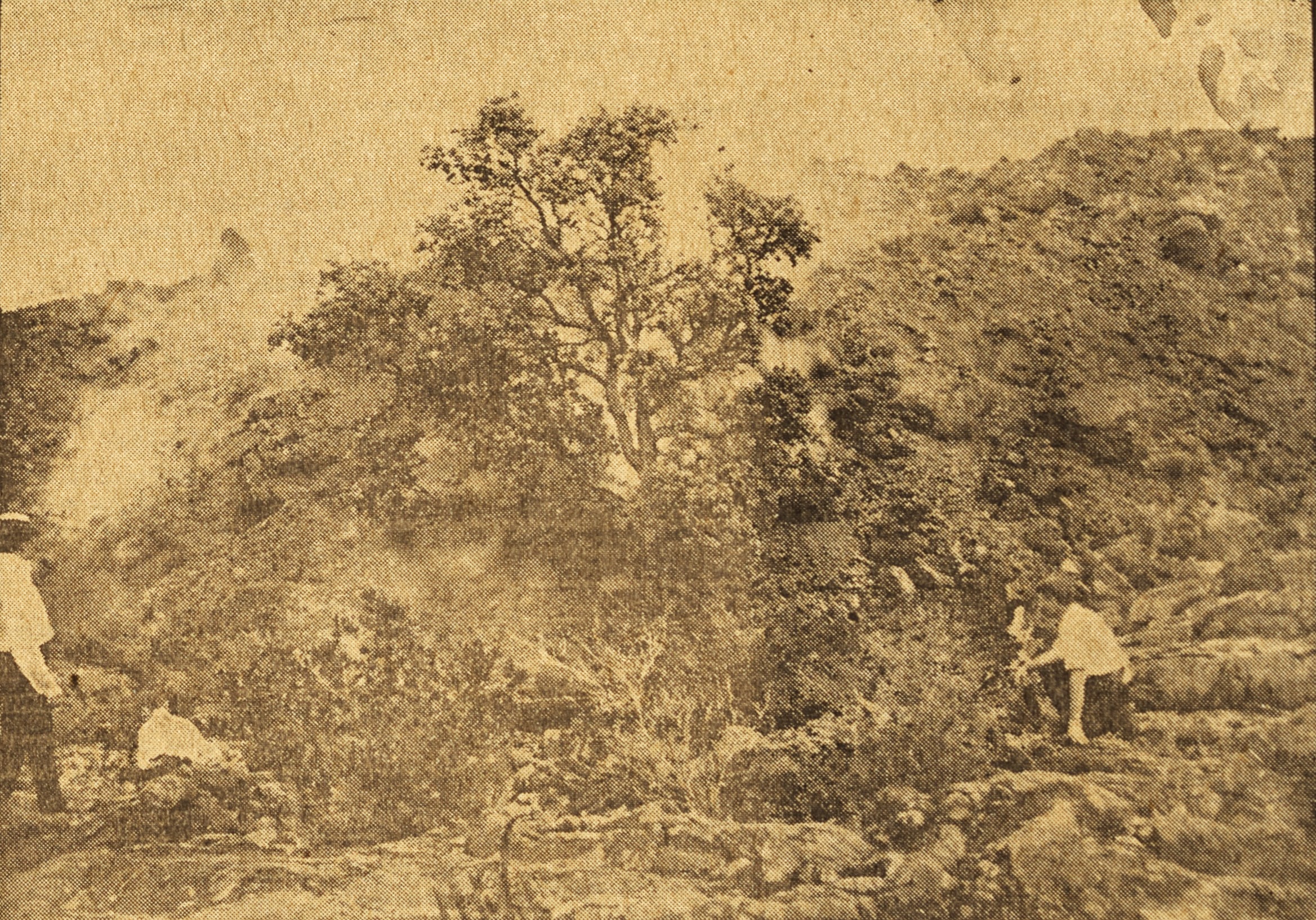 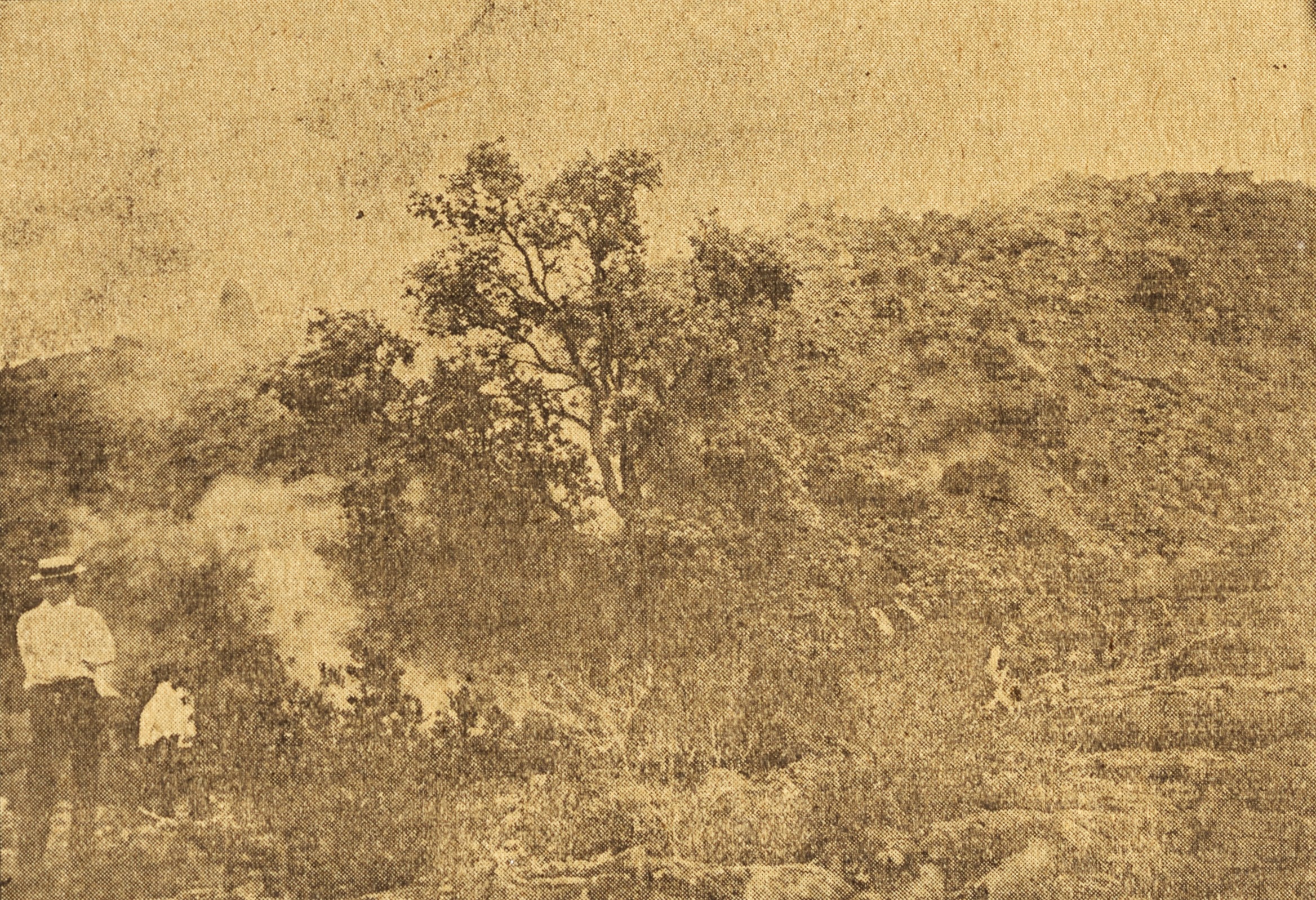 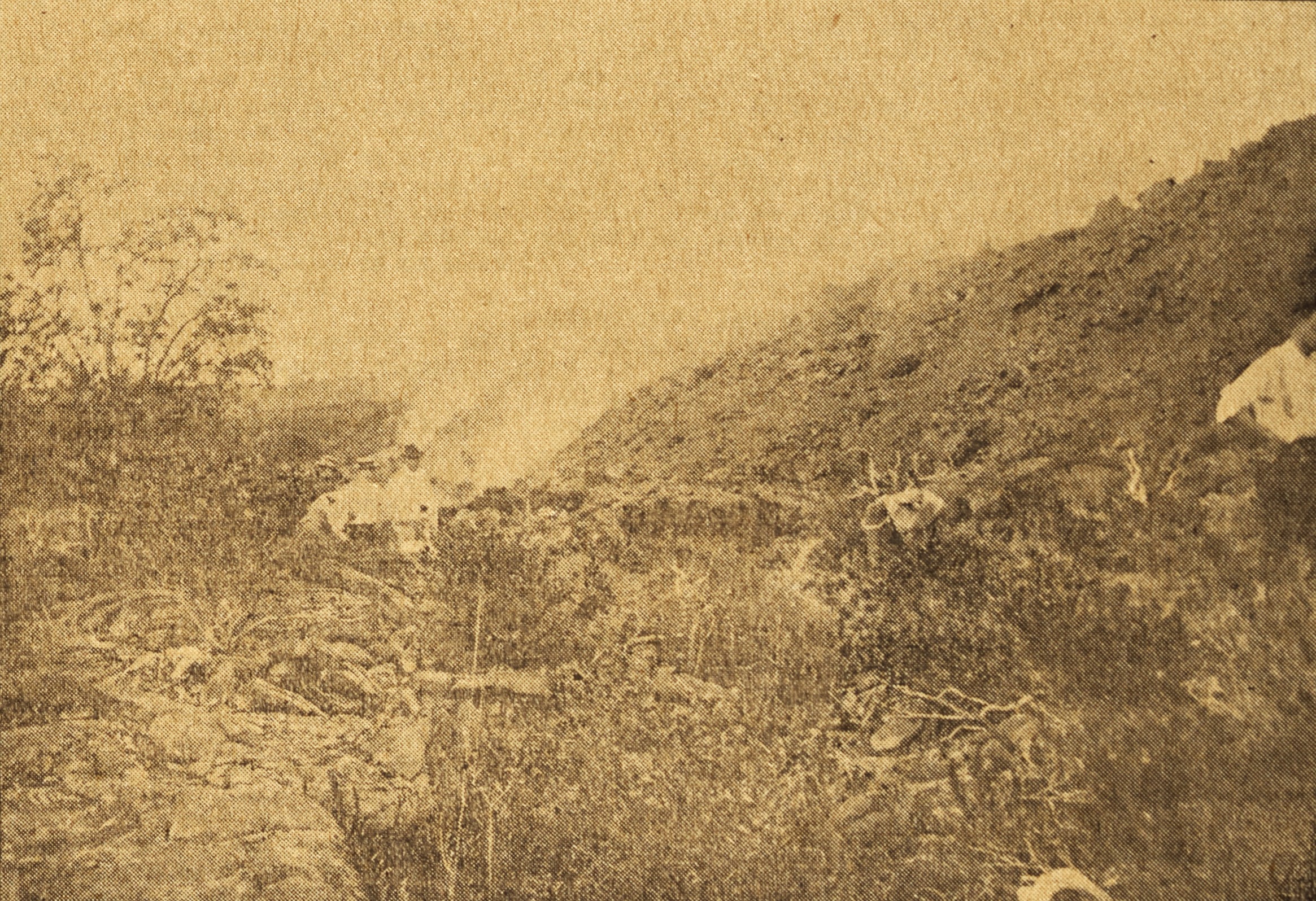 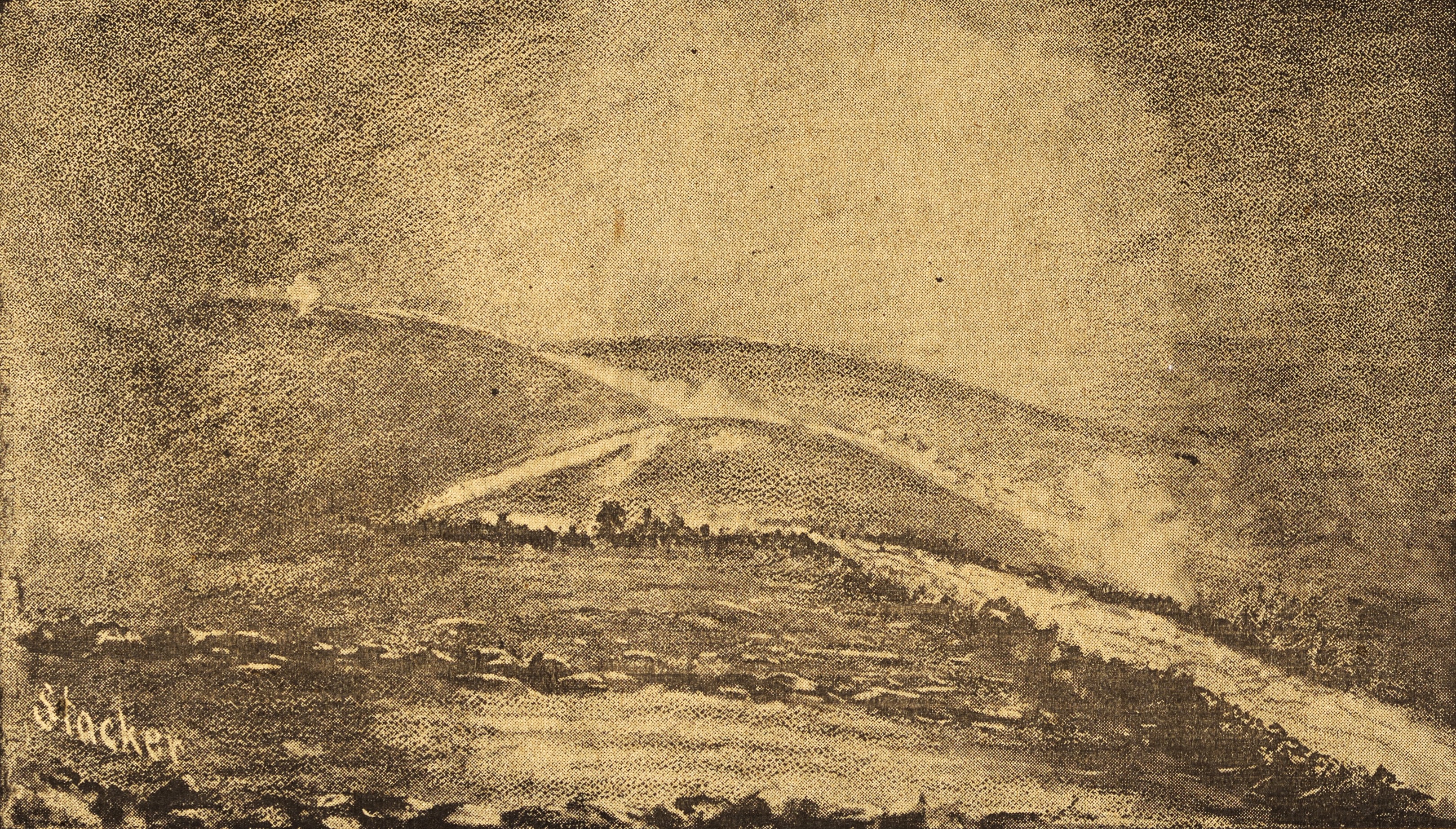 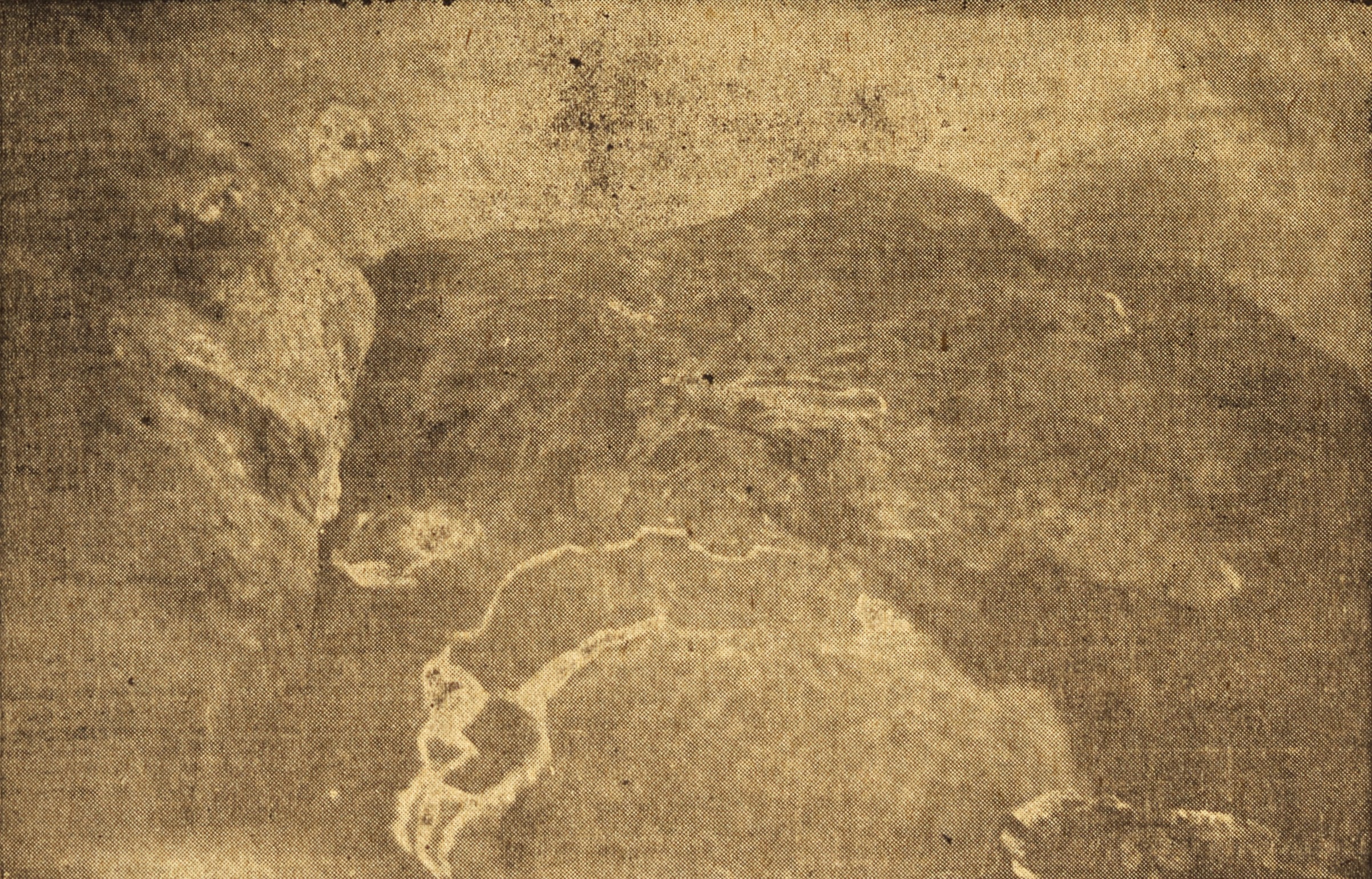 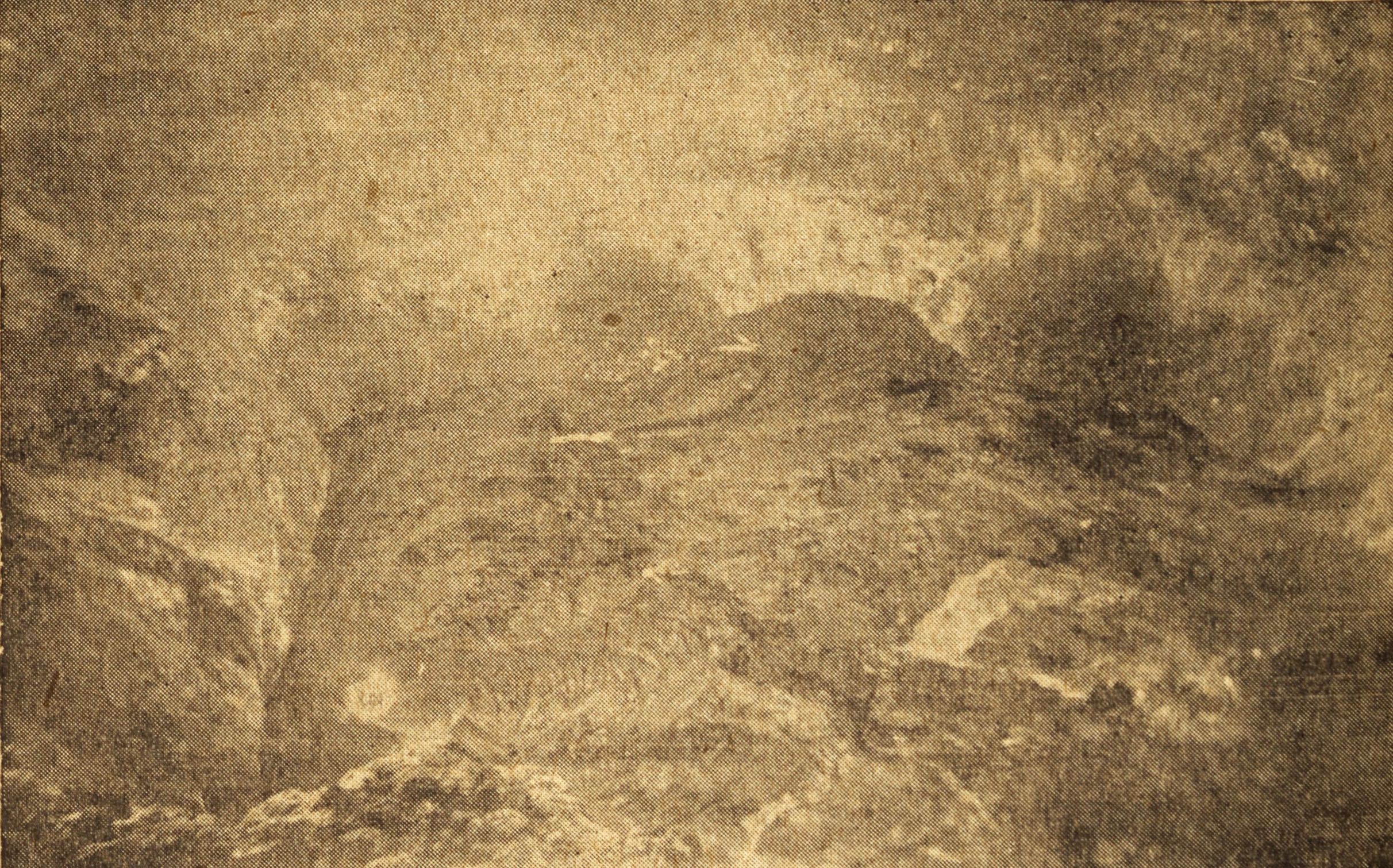