Hawaiian language newspapers often devoted a column to vital statistics. Below, see H. M. Whitney soliciting the information from teachers and principals. Births, marriages, and deaths happening across the archipelago was understandably important for the readership of Kuokoa.

School Principals and Teachers are directed to send the names of people who are Born, Married, and those who Died, so that they may be published in Ka Nupepa Kuokoa. Write on the outside of the letter, to H. M. Whitney [H. M. Wini], Publisher of the Kuokoa; or hand it to the agents of the Kuokoa.

Spencer—Brown—Jan. 23, at ʻAuwaiolimu, Honolulu, Oʻahu, married were C. N. Spencer and Anne E. Brown; Rev. S. C. Damon conducted their marriage. We received a piece of the wedding cake; to the married couple, our great aloha.

Nakai—Jan. 9, at Kūmimi, Molokaʻi, L. H. Nakai died. She was a girl who was greatly loved by all of her people.

Ahi—Jan. 20, at Honolulu, Oʻahu, Ahi died; a Chinese merchant in this town for the past years.

Keanu—Jan. 18, at Honokaʻupu, Honolulu, Oʻahu, Keana (f.) died; she died of a sickness in the knee; she was sick for eight months and simply died. 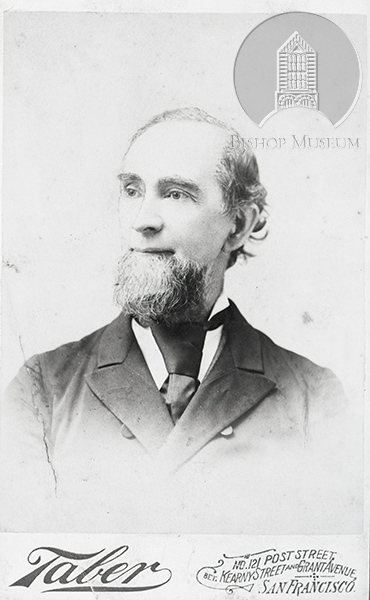