Robert Cyril Layton Perkins (November 15, 1866–September 29, 1955), was an English naturalist known in Hawai‘i as the “Father of Hawaiian Zoology.” When he was just 26 years of age, he traveled from England to Hawai‘i in 1892 to survey its zoology for the British Association for the Advancement of Science. It was the first survey of its kind and its published results would let the world know for the first time of the fantastic biological diversity that exists here. He worked on the survey from 1892 to 1901, periodically shipping collected specimens to England, where they were prepared, curated, labeled, and sent out to specialists for study. After , many of the collections while others were kept in England. The results were published in the multivolume Fauna Hawaiiensis, which was partly subsidized by Bishop Museum and contained descriptions of hundreds of new species of birds, insects, and observations of rare snails accompanied by . These original volumes, one set of which comes from the personal library of Charles Reed Bishop, can be viewed in the Bishop Museum Library.

Perkins was legendary for his exploits in the field and often camped by himself in rainforests, sometimes for upwards of three months, packing in everything on his back including a small stove (as well as his necessary pipe tobacco that he had considerable trouble keeping dry in the damp and rainy forest!). He had mail delivered to him at his tent by others hiking up to meet him and had them take mail back down to be delivered to his family and colleagues in England.

Due to some problems he had with horses early on, he ended up hiking on foot into the interior and mountains of every island. The shoes he brought with him soon became torn by the ʻa‘ā lava and, when it soon became apparent that replacement shoes fared no better, he hiked barefoot the rest of his time in the field.

In 1906, Perkins served as the first president of the Hawaiian Entomological Society and, while employed at the Hawaii Sugar Planters’ Association after his survey work had ended, was one of the first to advocate biological control efforts to help reduce the threats to agriculture of introduced pests. 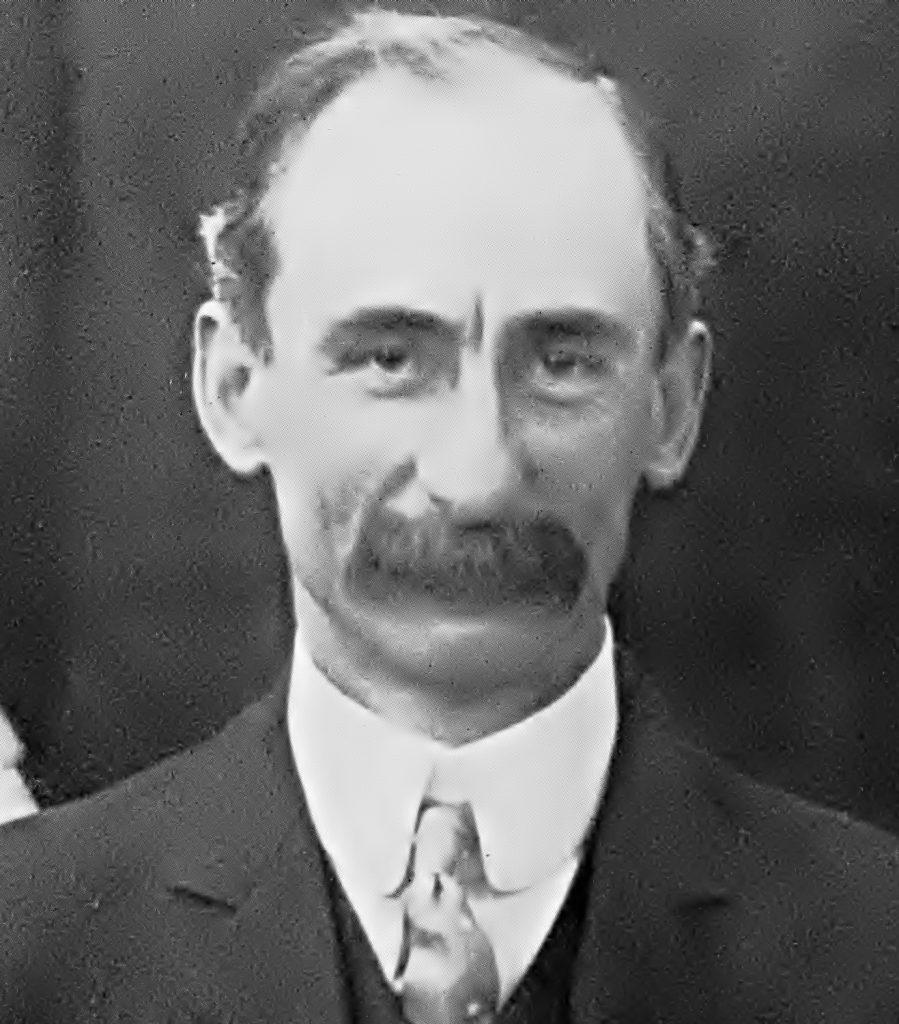 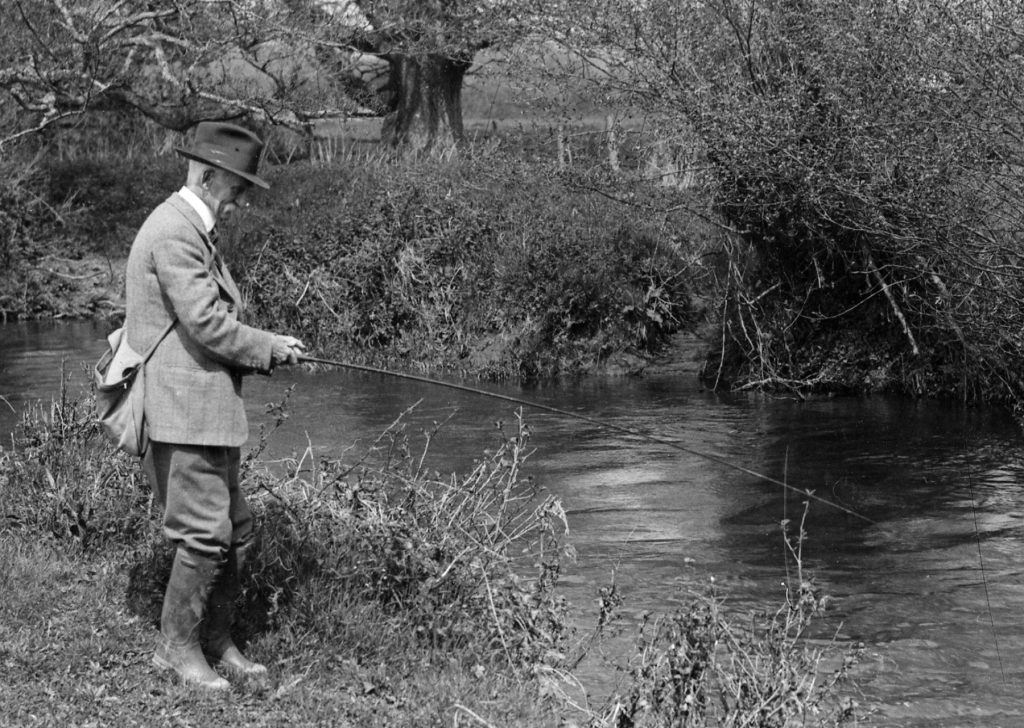 The many thousands of specimens of birds and insects he collected that were described and pictured on the pages of the Fauna Hawaiiensis form the basis for our current insect and bird collections at Bishop Museum. He is possibly best known as a coleopterist (beetle specialist) and ornithologist (bird specialist) in Hawai‘i, but he studied only local British bees after he was forced to return to England in 1912 due to ill health.

While in England, his health problems kept him from doing rigorous fieldwork, but he thoroughly enjoyed fly fishing. When I interviewed his grandson in 2006, he told me that, till his last days, his grandfather would go out fishing before the sun came up and would always return with the morning’s catch for breakfast. 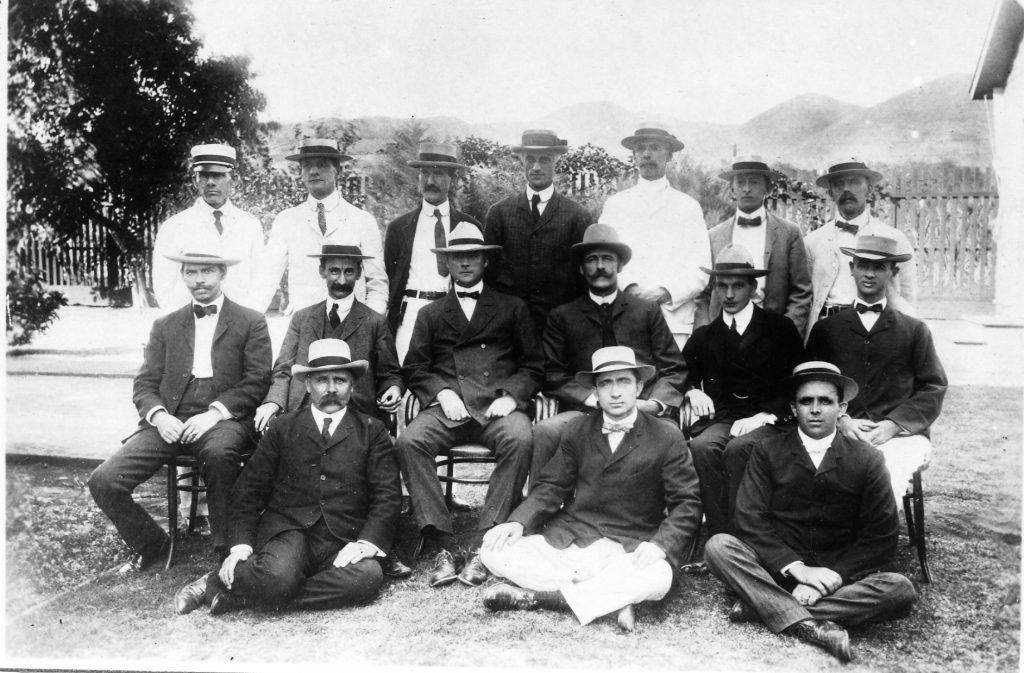